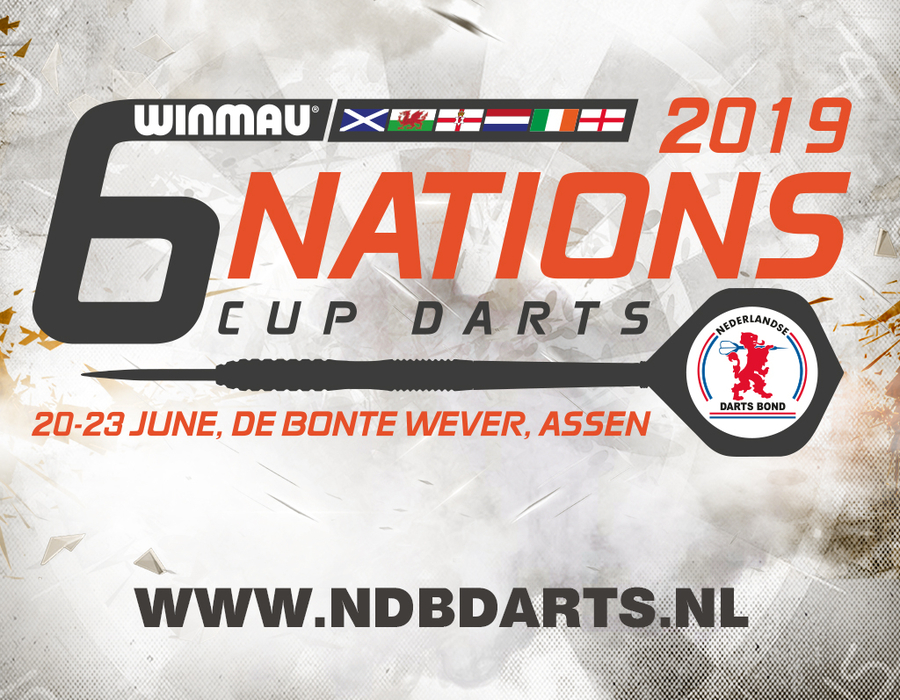 The Winmau Six Nations Cup Darts 2019 gets underway tomorrow (20th June) with all action broadcast LIVE and FREE via WinmauTV.

Click here to tune into WinmauTV across the globe.

All information, presentations of the teams, draw and schedule can be found on www.ndbdarts.nl